Category: Producer of the year 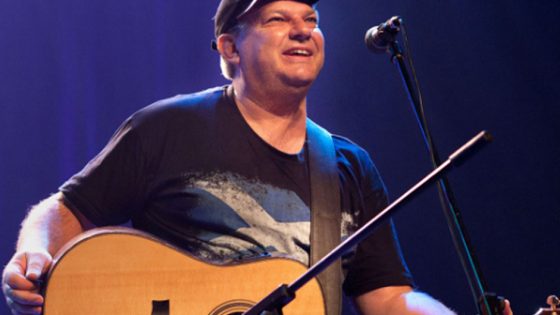 Ray Blissett is a versatile musician with a lifetime passion for performing, recording and producing music. Ray has a classic music degree and has been involved in performing many genres of music in a host of roles for many years. Ray brings some formidable musical and technical skills to his recording and producing. He has produced single tracks for other artists over the years however his main focus has always been on producing albums for his Celtic band String Loaded. The band’s fourth album “Continuous Line’ took many months for Ray to record and produce with every track a labour of love 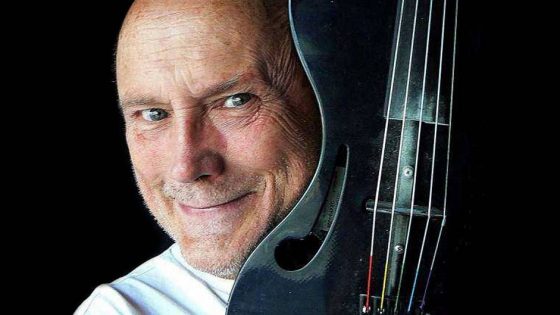 Producer of the Year – Bloodlines

Internationally renowned fiddle player and entertainer Pixie Jenkins is available for shows in your area.
After 45 years in the business he has now come full circle and bringing his love of his country and its people to the worlds audiences.

Pixie’s fiddle playing is uniquely Australian, and with his amazing energy, storytelling and humour, he has become one of the most recognisable artists in the industry. He’s also one of Australia’s most eclectic and talented entertainers, playing roots, bluegrass and Irish folk styles with an incredible dexterity and finesse.

Pixie has been a support artist and toured and recorded for some of the biggest names in the world, Bob Dylan to Cher; Jimmy Barnes to John Williamson and has been a studio musician on the recordings of 100s of other artists.

He is a multiple Australian Country Music ‘Golden Guitar’ awards winner and John Williamson has stated that “Pixie Jenkins is the greatest fiddler Australia has produced” and Pixie is often referred to as an ‘Icon’ (The Australian 2011) and a “living legend’ in Australian country music. 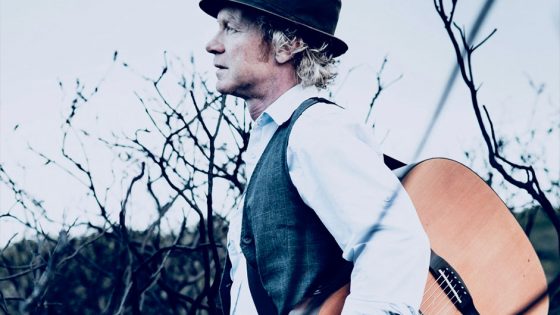 Singer songwriter, and guitarist Alan Kelly is Dublin born and his songwriting and production talents have won him several awards including the Queensland Music Award for World music. Alan has recorded as a soloist for the Lord of the Rings soundtrack alongside legendary Music Director Howard Shore, and the New Zealand Symphony Orchestra. Alan set up Bloodwood recording studios on the Sunshine coast in Queensland in 2005 and has produced recordings for many of the regions finest singer songwriters spanning many different genres. Artists regularly travel from far and wide to avail of Alan’s production skills. 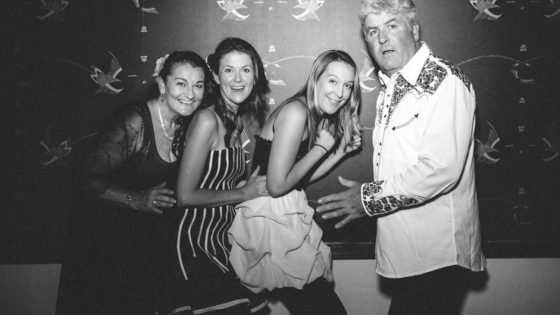 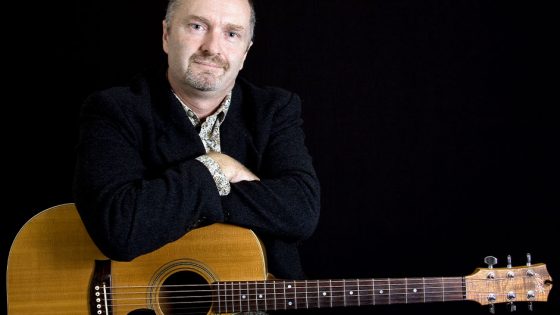 Queensland based finger-style guitarist Peter Miller is known in Australia and Ireland for his delicate touch and for his beautiful melodic sensibility. Peter has toured Ireland and Europe on numerous occasions where he has shared the stage with Legendary song writer John Spillane, piper Eoin Duignan, Stephen Housden ( Little River Band) and many more. His 2014 Album received rave reviews and featured guest musicians including:
Flautist Sarah Calderwood from Australian Celtic band Sunas and fiddle Maestro Steve Wickham of The Waterboys. Peter has released 6 full length Albums, 4 singles including a cover of the famous melod.

His sound is best described as Celtic/Folk. The guitar is high in melodic content and cinematic in sound. Peter’s guitar tracks have appeared on compilation CDs worldwide. Featured in music magazines and also has appeared in UK show ‘Skins’, Shania Twain’s TV series (OWN Network) and Film and TV across the globe.

Peter’s guitar skills have been requested for the ‘Nearly All Irish’ Show, featuring Mick McHugh (Dublin) and Jack O’Leary (Cork) and also featured on Hawaiian slack key guitar radio shows, The ABC’s Daily Planet and ‘Album of the week’ on Irish Radio. Peter has also been regularly invited to play accompaniment guitar for Irish Legend John Spillane on numerous occasions.

“Peter Miller has just about the finest touch I’ve ever heard on an acoustic guitar. Beautiful, rich and textured original compositions that absorb directly into the listeners bones. ” Richard Gilewitz. USA

“Aussie Peter Miller is in absolute control of the steel, wood and the vibrations emanating from his guitar” © James Filkins 2014 Minor7th.com

“the rare talent to enable the guitar to voice its soul” Guitarist André Germain, Canada

“Peter’s music succeeds both as a soothing background soundtrack and as a deep-listening sonic journey and experience in acoustic sound. Highly recommended” Bradfield Dumpleton © 2007 Tasmania

“Peter Miller’s music paints pictures in the air of the wonders of our planet, the joy of life and the emotions most of us find hard to describe.” Charlie McGettiga, Ireland