Category: Female Artist of the Year 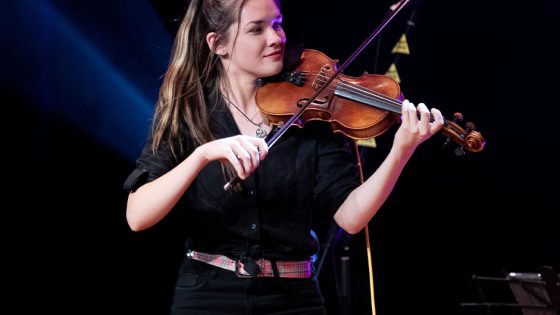 Female Artist of the Year – Finalist

There is no stopping Gabi on her violin! Even from the age of nine Gabi was a natural performer and has always loved sharing her love for violin music with audiences. Gabi is most well known for her passionate performances of Scottish and Irish fiddle tunes in ‘String Loaded’ however she has also been recognized in the Classical, Country Music and Musical Theatre genres. In January 2020 she won a prestigious Youth Performer Golden Fiddle Award and her band String Loaded has won numerous Australian Celtic Awards including Artist of the Year, Instrumental of the Year and Album of the Year. The violin is an extension of Gabi’s vibrant personality which comes through in every performance. 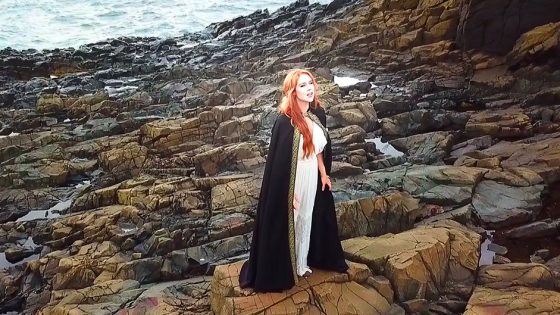 Australian born with Celtic roots, Ella followed her Scottish and Irish ancestry back to the Highlands and Isles and found her passion for Celtic music and song.

She was also nominated for the Hollywood Music in Media Award for ‘Female Vocalist’ for her rendition of “The Bonnie Banks of Loch Lomond” produced by Adrian Hannan at the SongStore.

In 2018 Ella was awarded ‘Female Artist of the Year’ at the Australian Celtic Music Awards and was nominated for the Hollywood Music in Media Award for ‘Female Vocalist’ for her rendition of “The Skye Boat Song”, produced by Adrian Hannan.

She also performed with Irish Dance group “Fusion Fighters” at the Fleadh Cheoil na hÉireann in Ireland, and at the Deutschland Military Tattoo – ‘Royal Music Show’ in Germany. 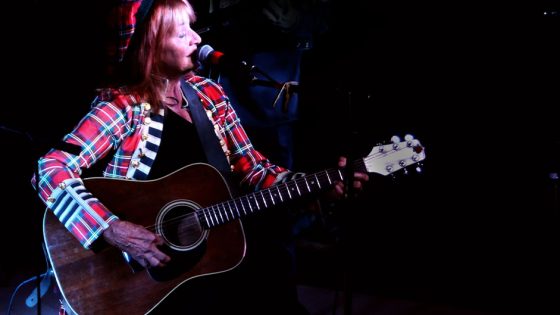 Norma O’Hara Murphy has been described as a ‘National Treasure’ after a Folk Club performance in Melbourne.

The release of Norma’s new Celtic album (Bloodlines) reminds us of that special quality that is within, to truly capture and bring out a whole new chapter for this Aussie Singer/Songwriter, third generation Irish/Australian.

There has always been a folky/Irish flavour with Norma’s songs but with this collection comes an unashamed pride for Ireland and all she stands for. There is a much more serious and deeper reflection on the place and the role in the world of Irish/Celtic music. Norma explores and indeed challenges some of the old traditional views and some of the long held prejudices.

Patriot games is a personal favourite and in good conscience Norma felt the need to bring the song into the here & now, as well as adding that wonderful Australian flavour that is such a defining part of Norma’s Songwriting. “My name is O’Hara”, the opening line of Patriot Games, is in fact Norma’s maiden name. However putting aside the (O’Hara) connection for now because the main inspiration for this album (volume one) of Bloodlines is the family history on Norma’s Mothers side, the Hungerford’s. It is found to be a treasure trove of amazing tales of Medieval Castles, Medieval knights & warriors, legendary battles, serious connections to ancient Kings – totally fascinating. It has inspired some songs on this album – full of gems – as well as some wonderful old classics and of course some great original lyrics woven into some of these gems. This is a collection to remind us all of where we came from, our heritage, our own history & reminding us all we should appreciate our musical heritage and celebrate the wonderful gift of song as Norma celebrates her own special gift passed on down through the centuries.

This collection is to remember & pay tribute to both her parents and her grandparents who were pioneers of this land and are the ones who sailed over from Ireland & giving the entire family the opportunity to live in this wonderful country. This collection marks Norma’s fifteenth album and it is nominated in the Australian Celtic Awards for 2020. One of the most original artists & Songwriters of our time Norma continues to bring so much joy with these wonderful songs & stories and we all look forward to the next exciting creation from this genuine National treasure.