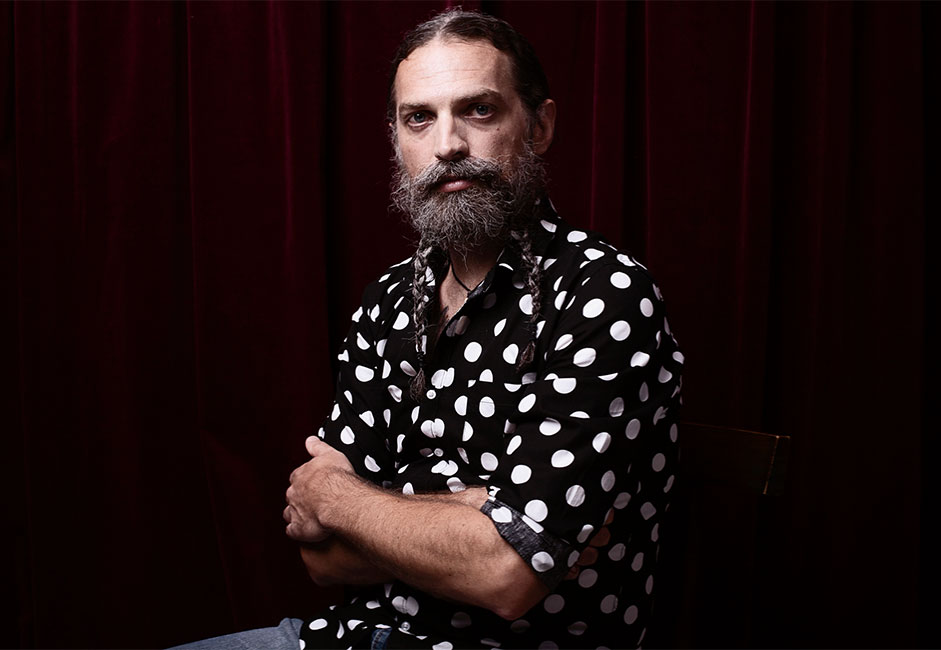 Male Artist of the Year

“Of course, as you would expect, there were social issues behind the songs of Stu Tyrrell – but more of a personal nature than strictly political. His was literally a family show – his family – with his very young but wonderfully enthusiastic daughter up on stage with her favourite Dad.” – Frank McKone – View article

“Stu Tyrrell is a Sydney-based folk artist who is touring to promote his debut EP Celtic Roots. His alternative acoustic folk style has a stomp rock feel that fringes on acoustic metal … Very professional on stage, he played fast to fit in all of the songs from the EP.” – Sam Ingham – View article

“Alternative country/acoustic metal singer-songwriter Stu Tyrrell’s brand of nylon assault is unlike anything you’ve ever heard.” – The Cam Cooper