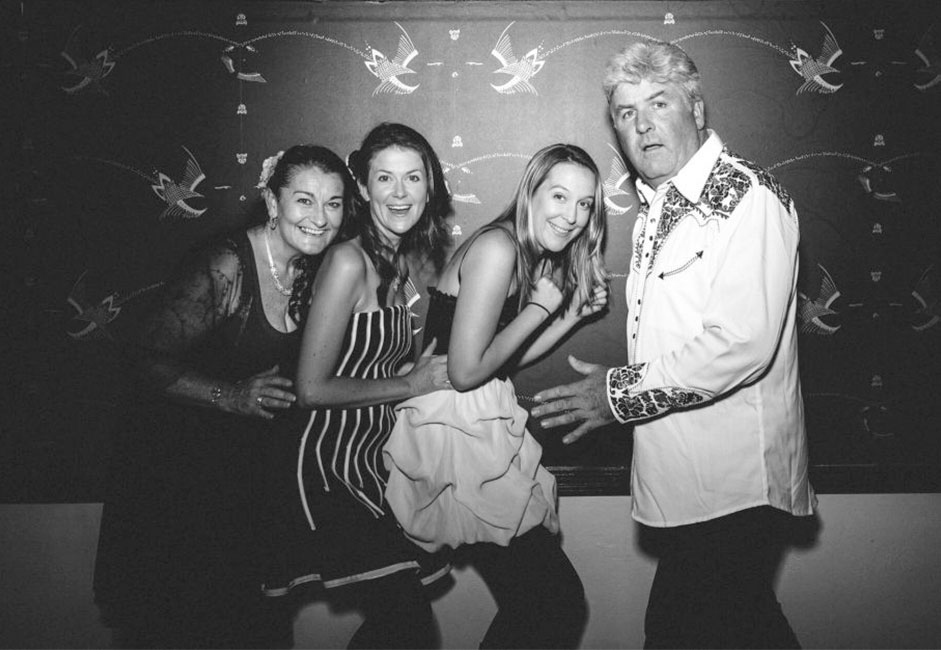 Winners / Producer of the year