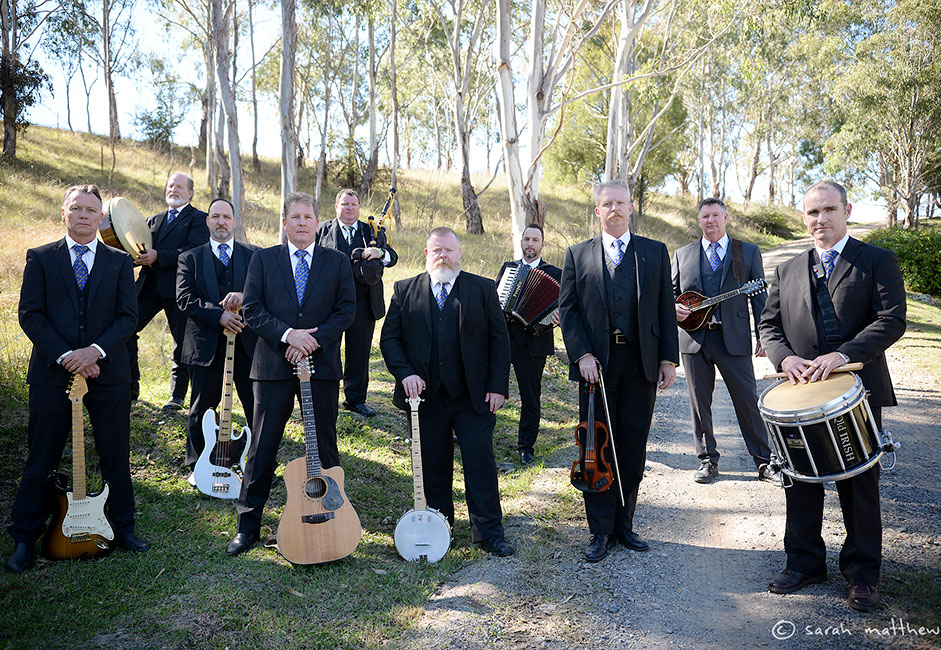 John Graham and Mark Smith nominated for
Producer of the Year

A big band, a big sound and incredibly well-dressed. This is Murphy’s Pigs – the 10-piece, multi-award-winning, Celtic-rock band that the World Health Organisation is warning everyone about. Throw caution to the wind and set forth on a musical journey through the lands of the Celts as Murphy’s Pigs drag you headfirst into their world of rugged mountains, stormy oceans, fearsome battles, unrequited love and a drop or two of the whiskey.