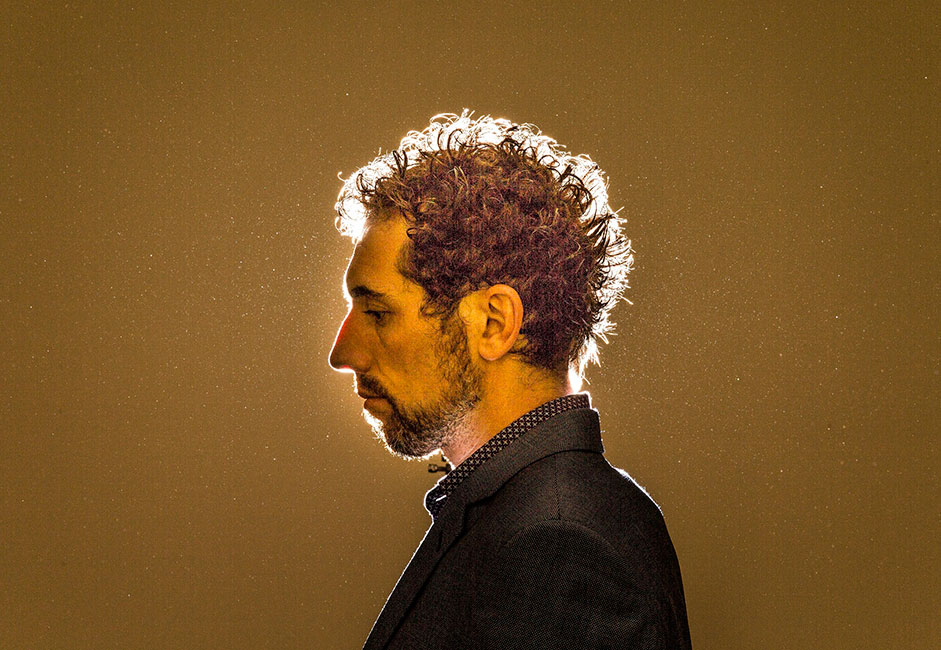 Song of the Year – A Million Stars

“There’s a candle burning in the dark – always a glimmer of hope.” Mick McHugh

Indie folk artist Mick McHugh has stepped out and stepped up with the release of his debut studio album, for which he crowd-funded $19,000. ‘A Million Stars’ was released on 16th February 2018, and showcases him as the well-rounded, matured singer songwriter and musician that he’s spent the past decade refining.

The last 12 months have been a whirlwind for the Australian based singer/songwriter, performing to sold out audiences after picking up three coveted support slots with Aria Award winning indie-pop darling Amy Shark, as well as an East Coast tour with Irish folk singer/songwriter Damien Dempsey. The lead single ‘Not in Kansas Anymore’ (co-written with Goanna’s Shane Howard) saw McHugh win the Best Music Video award at the NCEIA Dolphin Music Awards …the prize resulting in a day’s recording in Pete Murray’s Kicks Iron studio. The song was also a finalist in the Great American Song Contest and a semi-finalist in two categories in the International Songwriting Competition. McHugh topped it off by signing a Digital Distribution deal with ABC Music.

‘A Million Stars’ is a statement of an album, McHugh as an artist not afraid to address tough issues, hardships and plight, but at the same time, layering it in his trademark hope – for Mick McHugh, this album is just the beginning.

“Mick McHugh connects with the important elements of music – his songs and his audience.”
Amy Shark
“There is a vulnerability in his voice that expresses the deep fragility of our world and the times we’re living in.”
Shane Howard