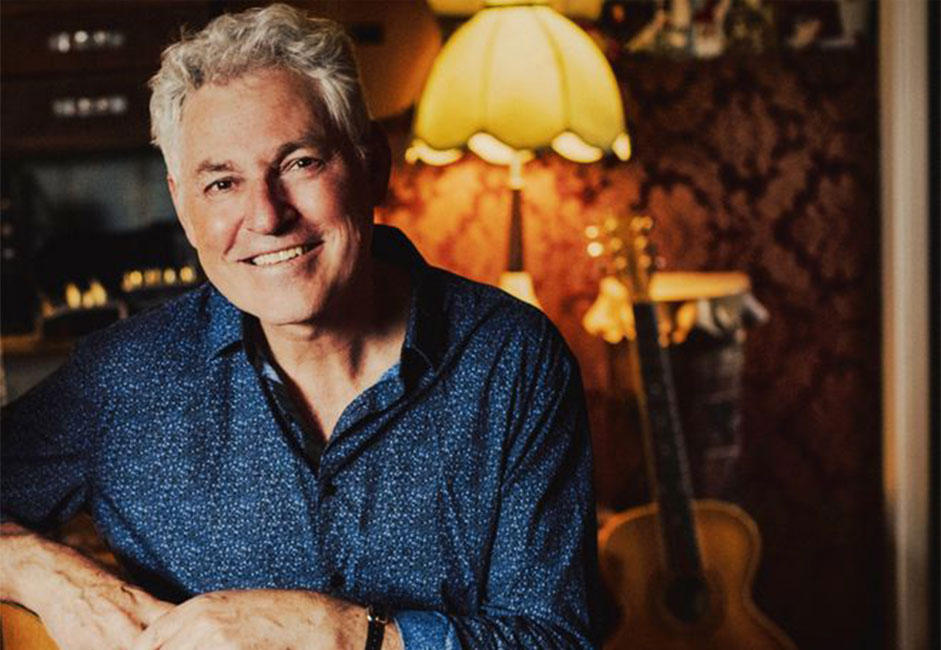 Male Artist of the Year

Michael Fix is an internationally recognised composer and guitarist, who has enchanted audiences all over the world with his incredible skills on the acoustic guitar, his evocative original music and his highly entertaining performances.

Over the past 25 years, he’s released fifteen solo albums, together with several singles, EPs and books, and has established himself as one of Australia’s finest guitarists and composers, regularly performing in Australia, Europe and Asia.

He has won three Instrumental of the Year Golden Guitars, and numerous other awards, and regularly tours Germany, the United Kingdom, Austria, Scandinavia, China and many other countries, playing to appreciative audiences.

In 1999, Michael was recognised by the CMAA with his first Instrumental of the Year Golden Guitar, for Mr Wonglepong. He went on to win the award the following year with Walkin’ the Walk and took it out again in 2003 with Mulga Dan.

Michael hosts and stars in the annual International Guitar Spectacular in Australia, as well as touring as a solo artist and with other performers, including UK songstress Christine Collister, with whom he’s released two albums.

He is a prolific composer, whose music appears in films and television shows all over the world, and is also sought after for his guitar workshops and expertise in stagecraft.

In 2013, readers of Guitarist Australia Magazine voted Michael one of the top 25 Australian guitarists of all time.