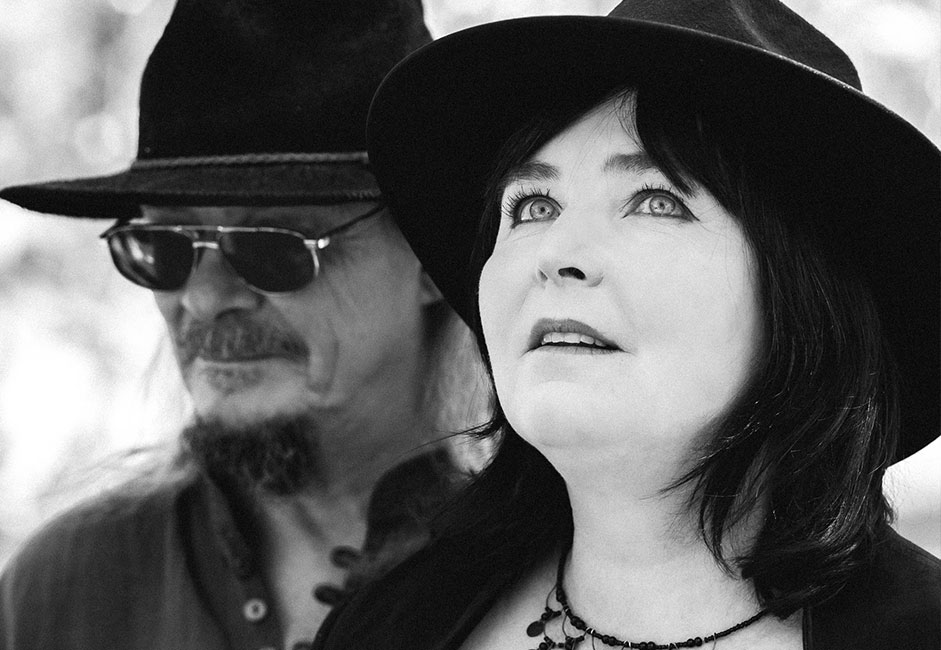 Leah has twice been selected to appear on stage as part of the RocKwiz National Tour in 2010 and again in 2017 with her voice a stand-out during both selection heats; performing an unrehearsed impromptu song both times out front of the RocKwiz Orkestra.

She was further chosen on merit in 2017 as 1 of 12 finalists across 3 Regional Queensland locations (1 of 4 participants in Gladstone) to participate in the Queensland Music Festival’s Songs That Made Me mentorship program; supporting emerging female singer-songwriters in regional areas and addressing the under-representation of females in the music industry in general. Mentored by Katie Noonan, Leigh Carriage, Deborah Conway, Clare Bowditch, Hannah Macklin and Hayley Marsten, workshops culminated in a public performance on the Gladstone Marina stage with an all-female rhythm section. Leah has also been mentored since May 2018 in voice and song-writing by Tania Doko of Bachelor Girl.

Recorded with Dave Beacon at High Lion Studio Calliope and showcasing original local artwork, their carbon-negative debut EP “Unconditionality” launched at this year’s 1770 Festival in hard copy and on all major digital platforms. Thanks to support from the Regional Arts Development Fund (RADF), they also released official music videos for two of the EP tracks that were filmed around their local community with a positive focus on the recovery phase after the 2018 Deepwater bushfire.
Slave to no particular genre, Kissing the Flint light up any stage with their eclectic repertoire crossing roots, folk, reggae, soul, funk, rock and pop; driven by guitar, bass, drum loops and a versatile, power-house female vocal laced with character, depth and appreciable natural vibrato.

“Kissing the Flint initially came into my mind as a simple visual image,” says Leah, “but in days of old, to ‘kiss the flint’ also meant ‘to cause a spark’, to ‘light a fire’ – which is what music has done from its very roots. Music sparks emotion, communication, passion, joy, the urge to move, to vocalise. What a fantastic thrill to be able to create musical sparks, to share and affect others positively through what we absolutely love to do. Very few “jobs” allow the opportunity to dress up and get up on stage in front of a live audience – wow, what’s not to love about that?”