With tours to Europe, Germany and most recently New Caledonia for St Patrick’s celebrations, Steve is a perfect recipient of this coveted award, which pays honour to those who carry on the Celtic tradition through music, dance or performance by actively weaving it into the fabric of modern Australian society. Steve was stuck for words for once: “Wow, I can hardly speak, this is such an honour” as He delivered His acceptance speech on stage to a packed Glen Innes Services Club.

He also received the gong for “Celtic Producer of the Year” in the Australian Celtic Music Awards with the infectious album he produced for Northern Rivers songwriter Kathryn Jones.

Jones embraced the luck of the Irish on the night as she joyously accepted the Wendy Watts Best New Celtic Talent Award.

Although Jones has been moving in the Australian country music scene she says: “We always believed in the European songs, some call them “Gypsy” from the album Lil Gypsy, and wanted to share them with different audiences. I am so very grateful they’ve found a home in the Australian Celtic community”.

Steve wrote the nominated song Gypsy on the Wrong Side of the World for the album, after discovering Kathryn’s European roots and her restless gypsy soul. She really is a Gypsy influenced by those Celts who moved east to places like Romania & Turkey.

Only a few months ago, In January, the two homegrown Macleay Valley musicians were awarded the Australian Country Music People’s Choice Award for Best Vocal/Music Event as well as receiving a Brumby Award for Best Collaboration at the 2016 Tamworth Country Music Festival.

Jones was also a 3 times finalist in the Tamworth Songwriters Associations TSA Awards during the festival. 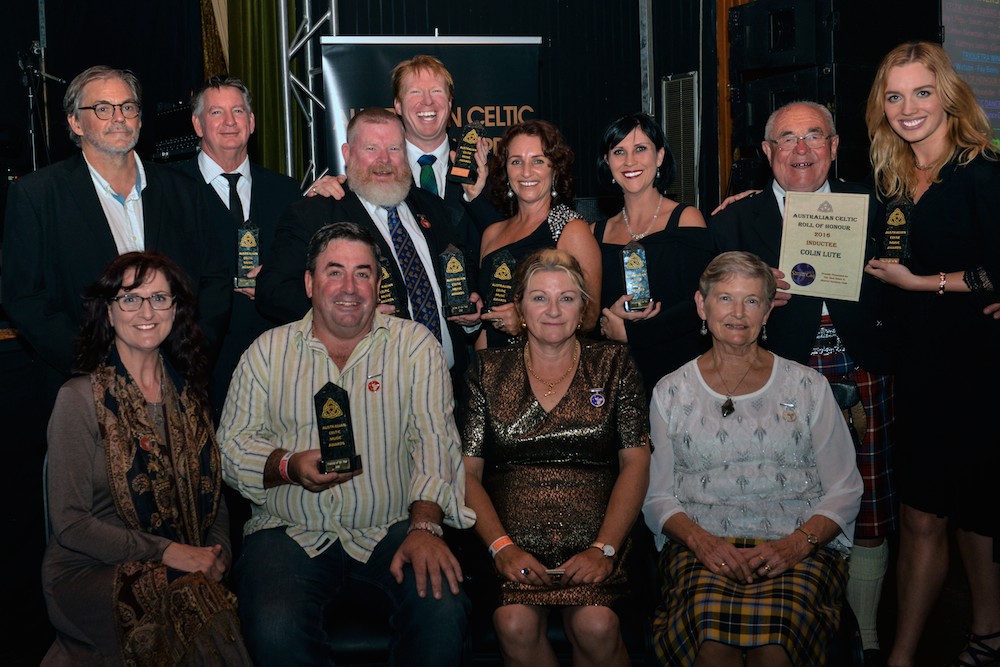